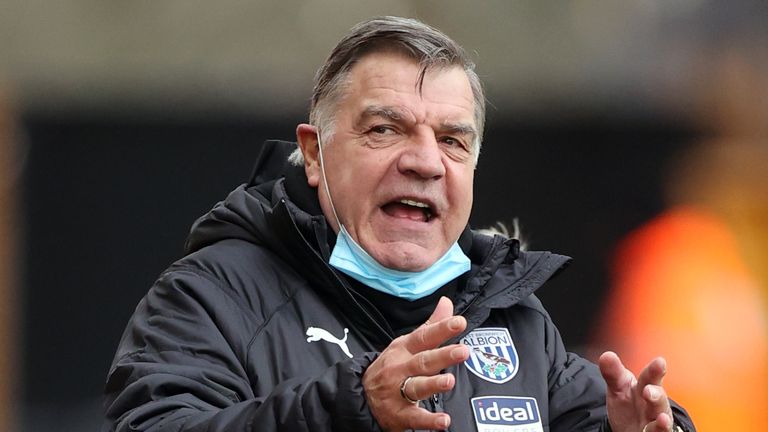 After a two-week interval due to the international break, the English Premier League returned this past weekend and did so in style. From spectacular goals to late drama and beyond, the fixtures we’ve seen thus far certainly didn’t leave us without any talking points as the final stretch of the campaign continues.

West Bromwich Albion stunned the football world with an emphatic 5-2 win over Chelsea at Stamford Bridge.

Christian Pulisic handed Chelsea the lead but Thiago Silva’s red card threw a spanner into the works. Matheus Pereira scored twice just before half time to turn the game on its head with Callum Robinson and Mbaye Diagne making matters worse for the hosts. With accas across the nation already busted, a goal apiece from either side concluded an unbelievable afternoon of action.

Leeds’ pursuit of a top half finish goes on after a big 2-1 win over relegation favourites Sheffield United.

Jack Harrison thought he had Leeds coasting to victory with an early goal but Ben Osborn’s late first half equaliser made it clear that the visitors had other ideas. Alas, it may have taken a Phil Jagielka own goal, but Leeds did eventually manage to edge themselves over the finish line.

A mouth-watering clash against Manchester City awaits this weekend for Leeds whereas the Blades will go head to head with top six hopefuls Arsenal.

The surge of Manchester City shows no sign of slowing down after they eased to victory against Leicester at the King Power Stadium.

An uncertain first half gave the Foxes hope that they could spring an acca buster of their own, only for Benjamin Mendy and Gabriel Jesus to ice the game for Pep Guardiola’s lethal City side.

Leicester will hope to give their UCL dream an injection of life when playing West Ham at the weekend with Man City facing a massive double header – Borussia Dortmund at home and Leeds at home.

Liverpool appeared to be back to their best – or very close to it – at the Emirates as they beat Arsenal 3-0 on Saturday.

Both teams failed to inspire the masses in the first 45 minutes and it took a Diogo Jota strike to really get things moving in the second. Mohamed Salah went on to double Liverpool’s lead with the unstoppable Jota making it three late in the day.

Slavia Prague awaits in the Europa League for Arsenal and a trip to play Sheffield United comes just a few days after it. Liverpool, on the other hand, will be massively tested against Real Madrid and Aston Villa in quick succession. 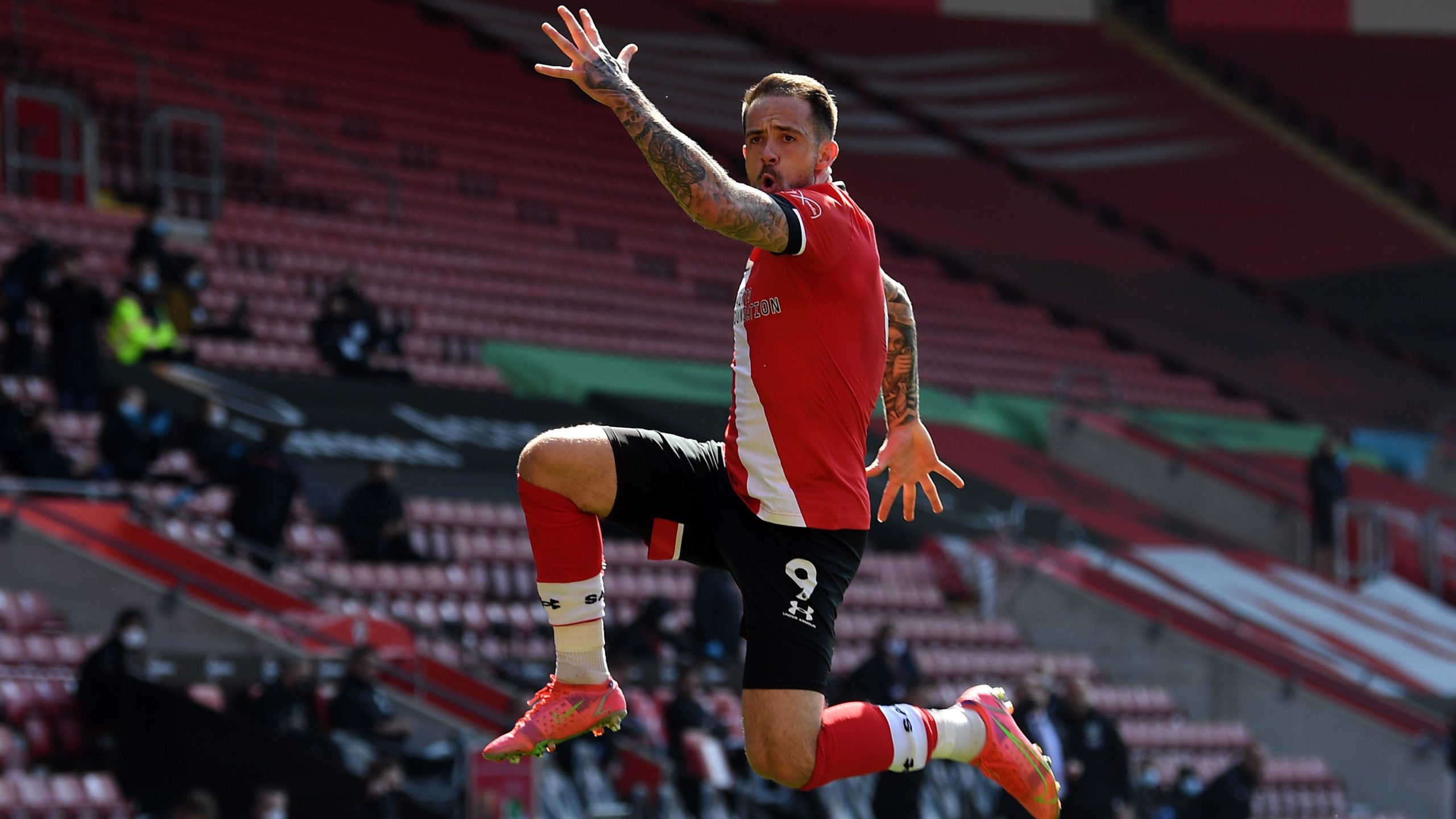 In a surprising thriller, Southampton got past Burnley in a thoroughly entertaining battle on the south coast.

Chris Wood and Matej Vydra would’ve helped out with quite a few early payouts when putting Burnley 2-0 up inside the first half hour, but when Stuart Armstrong pulled one back, the tide began to turn. Danny Ings equalised before half time with Nathan Redmond continuing his fine form by scoring the winner.

The Saints won’t be in action until April 12th against West Brom with the Clarets facing Newcastle in a relegation six-pointer on Sunday.

Newcastle United’s relegation fears were eased slightly thanks to a late equaliser against Tottenham Hotspur.

Joelinton would’ve been feeling pretty good about himself after putting the Magpies 1-0 up, but they weren’t given much time to celebrate as Harry Kane scored twice in short order to restore order on Tyneside. Unfortunately for Jose Mourinho the drama didn’t end there thanks to a late leveller from on-loan Arsenal man Joe Willock.

Steve Bruce’s men will now fancy their chances in their upcoming meeting with Burnley, but Spurs may not be quite as confident when taking on Manchester United.

The Cottagers were en-route to win that would’ve surprised many bookies when Aleksandar Mitrovic pounced on a Villa error to open the scoring. They seemed to be coasting until a bizarre capitulation, ending in Trezeguet and Ollie Watkins scoring three goals between them to baffle Scott Parker and company.

Villa will aim to replicate their 7-2 triumph when battling Liverpool at the weekend whereas Fulham need a positive result against Wolves on Friday night.

Manchester United turned their fortunes around in an enticing win over Brighton & Hove Albion.

Former United man Danny Welbeck gave the Seagulls a deserved opener but after the first half came to an end, Ole’s men took over. Marcus Rashford eventually made it 1-1 before Paul Pogba set up Mason Greenwood for the winning goal.

The Red Devils will have to be on their A-game with a schedule of Granada in the Europa League and Tottenham in the PL to come. Down south, Brighton host Everton on Monday Night Football next week. 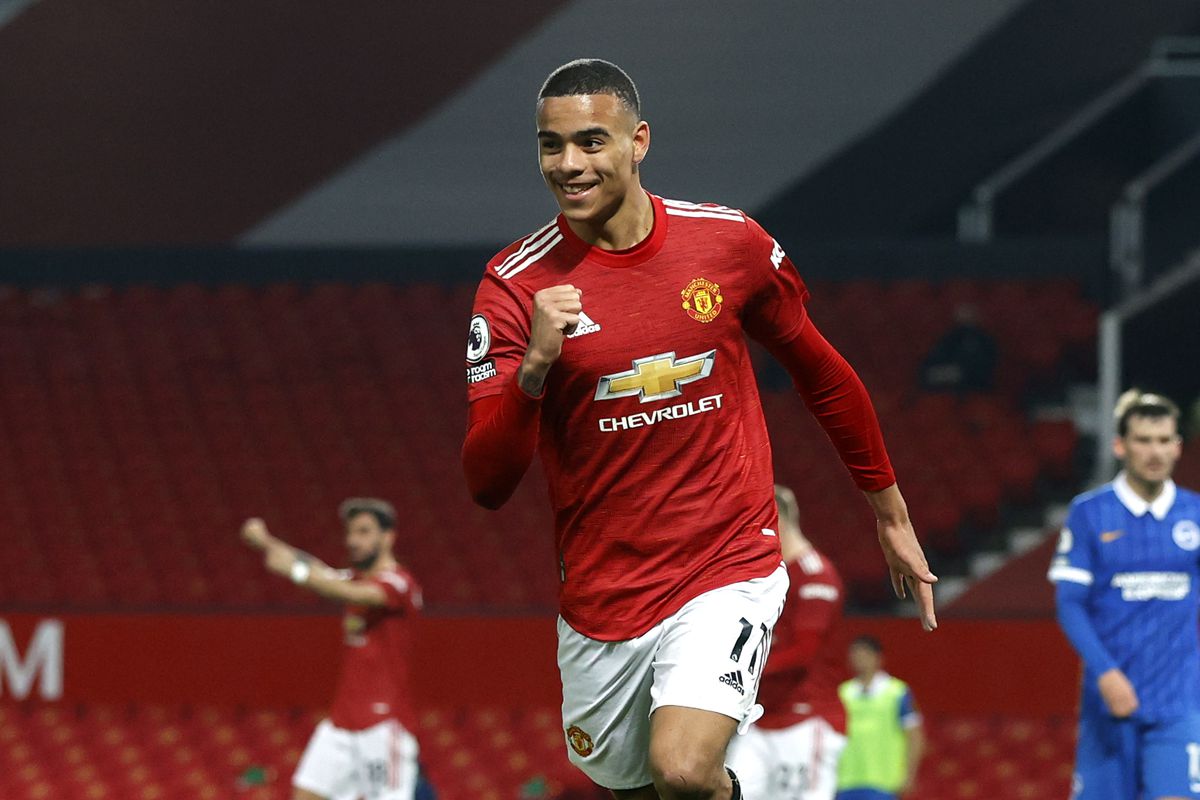 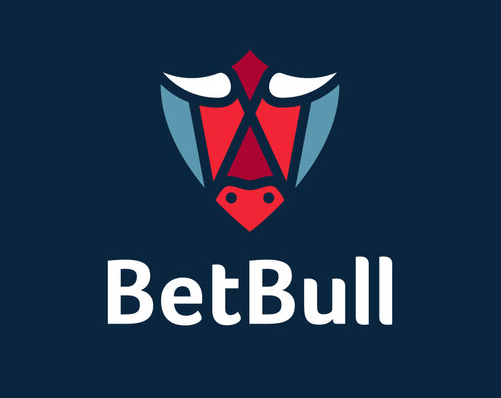 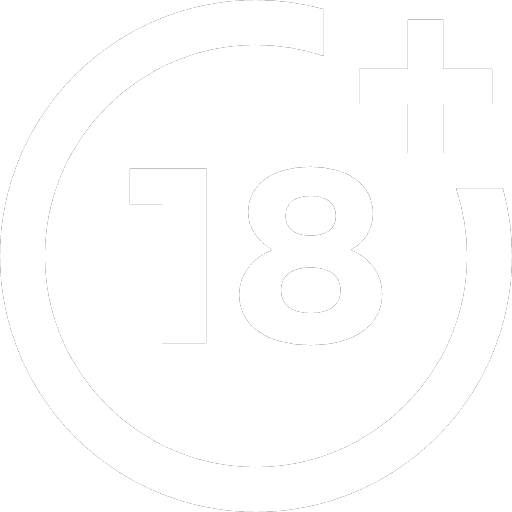